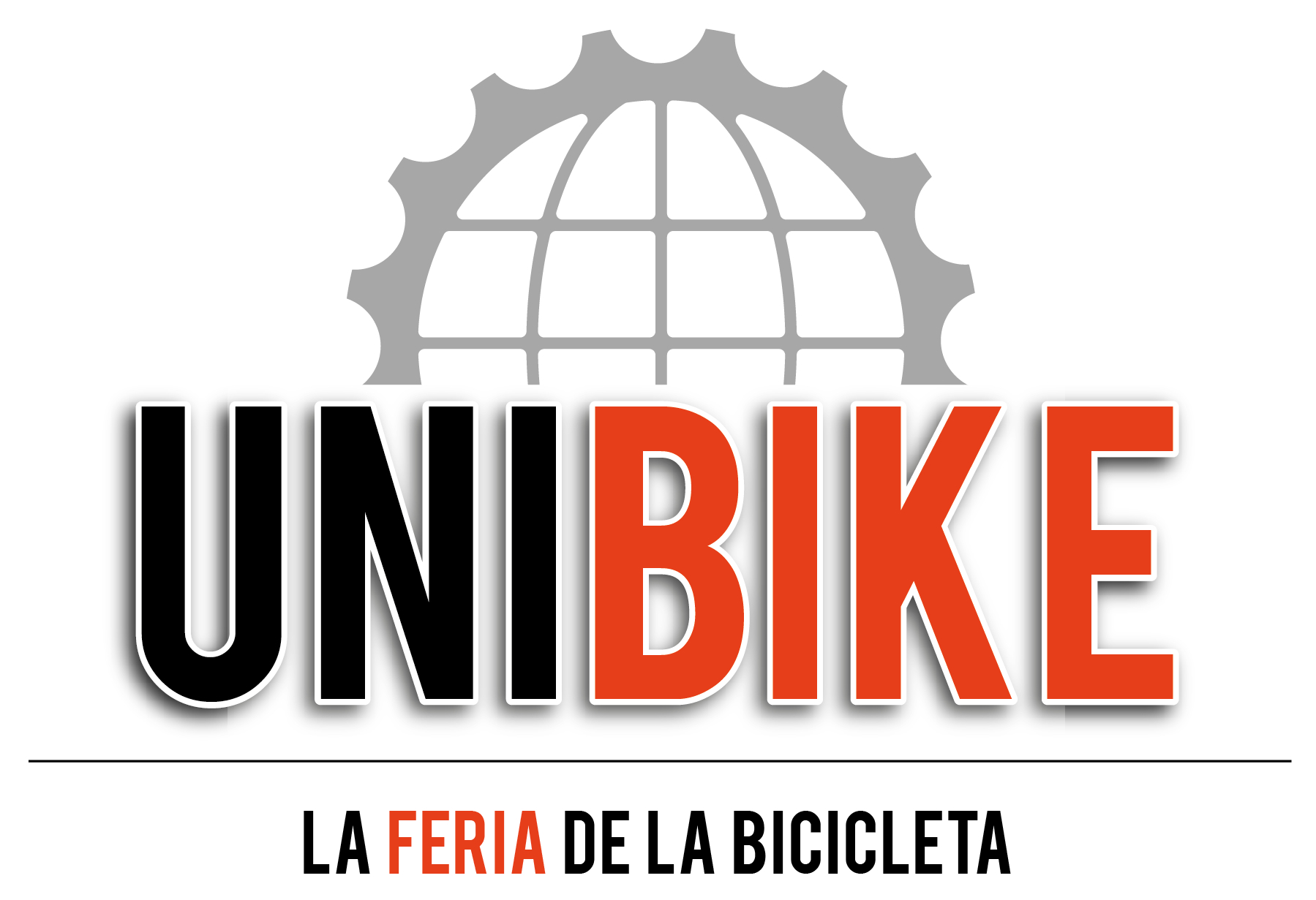 Overall satisfaction with the first edition, which hosted over 33,700 people including 4,752 sector professionals . More than 9,000 people enjoyed the #ActividadesFestibike programme

Madrid, 26 September 2014.- UNIBIKE, the Bicycle Trade Show, enjoyed a hugely successful first edition. A total of 33,788 visitors passed through halls 12 and 14 of Feria de Madrid over the course of the three-day event, which ran from 19 to 21 September. With over 500 bicycle brands and more than 200 exhibitors, shows and competitions, UNIBIKE was a hit with  both the sector and the general public and cemented its status as the number one event in Spain in this field. 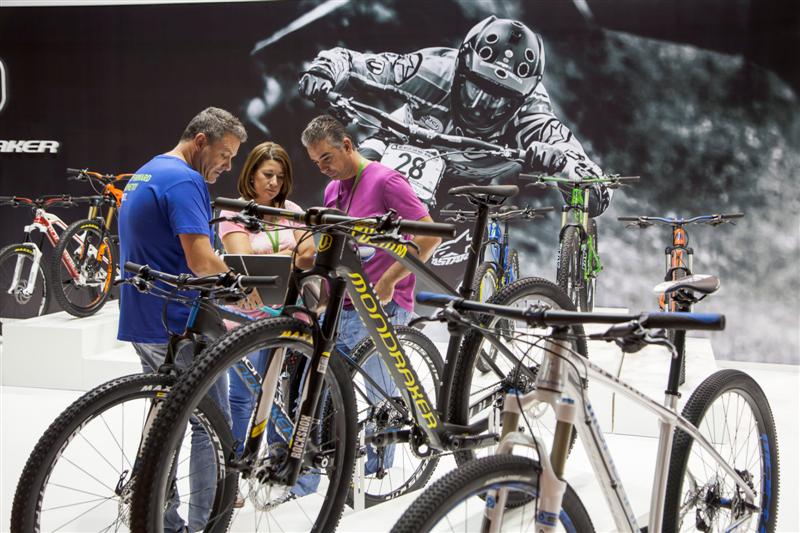 Of the total number of visitors, 4,752 were cycle sector professionals , with cycle stores accounting for 30%. #UNIBIKE14 attracted top-quality visitors from throughout Spain, with especially large numbers from Madrid, the host city, Andalusia, Valencia, Castilla La Mancha, Castilla y León and Catalonia. International participants arrived from Portugal, Italy, France and Germany and from Latin American countries including Colombia, Argentina, Chile, Guatemala, Mexico, Puerto Rico and Venezuela, which accounted for 17% of the total number of visitors from outside Spain. 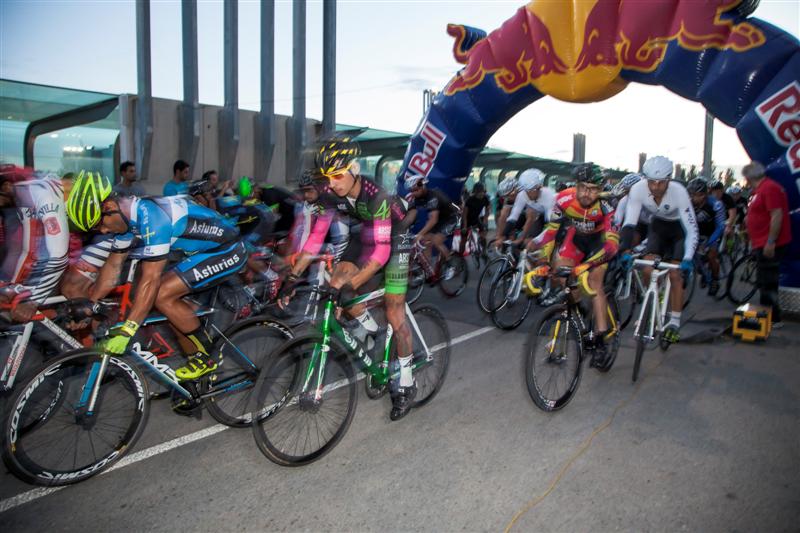 With regard to the #ActividadesFestibike programme, some 9,.000 people enjoyed the wide range of top quality activities that took place. The show had a 400-metre demo test circuit for electric and urban bikes, where around 5000 bike tests took place. More than 1200 people also took part in bike looping, another of the stand-out participatory events at this edition. 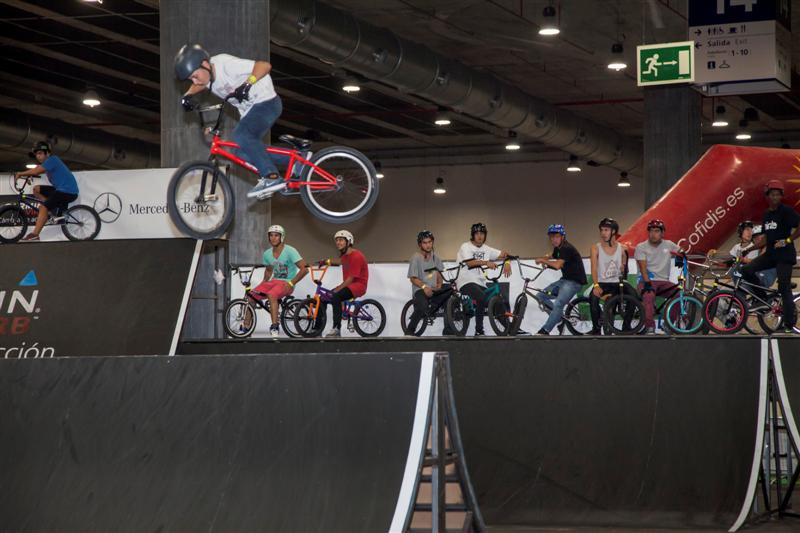 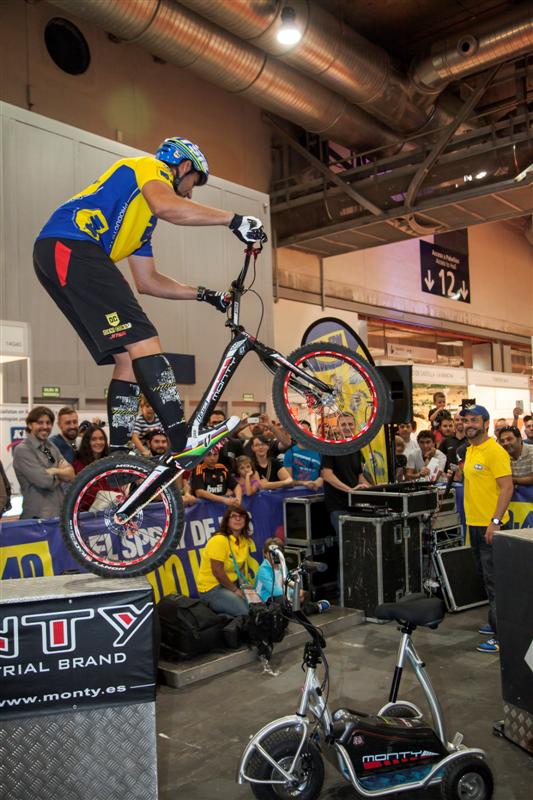 Organised by IFEMA and AMBE and promoted by Last Lap and Expobike Solutions, #UNIBIKE14, the Bicycle Trade Show, ran from 19 to 21 September in halls 12 and 14 of Feria de Madrid.